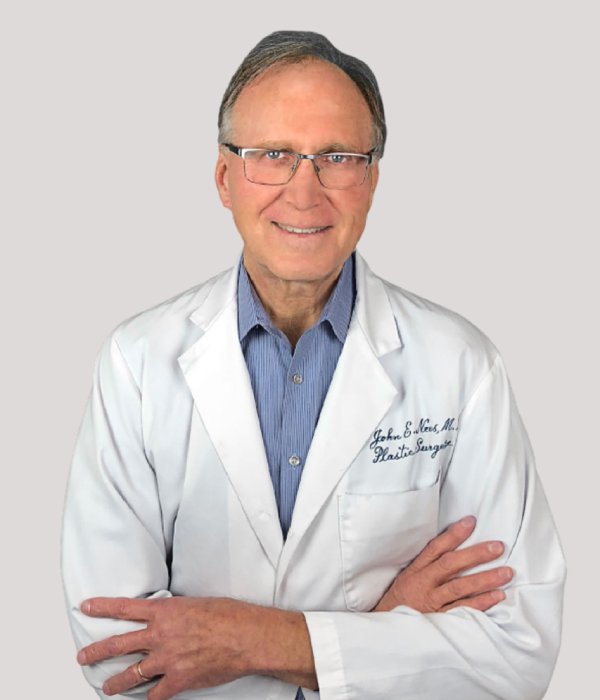 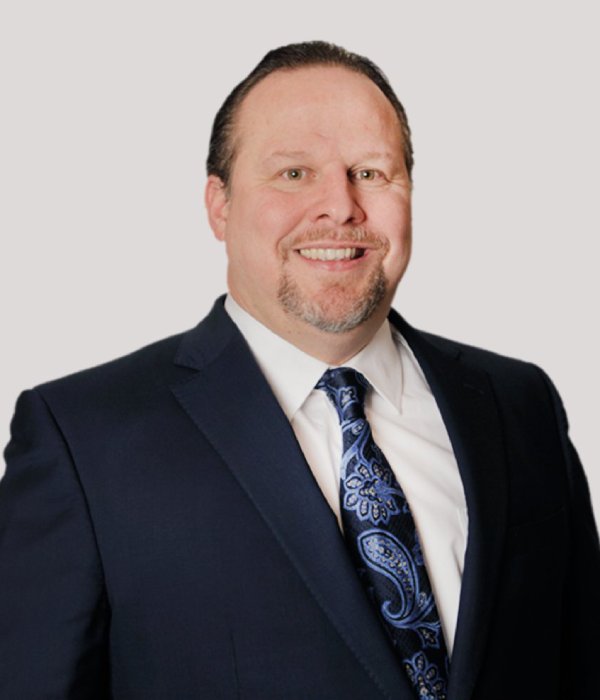 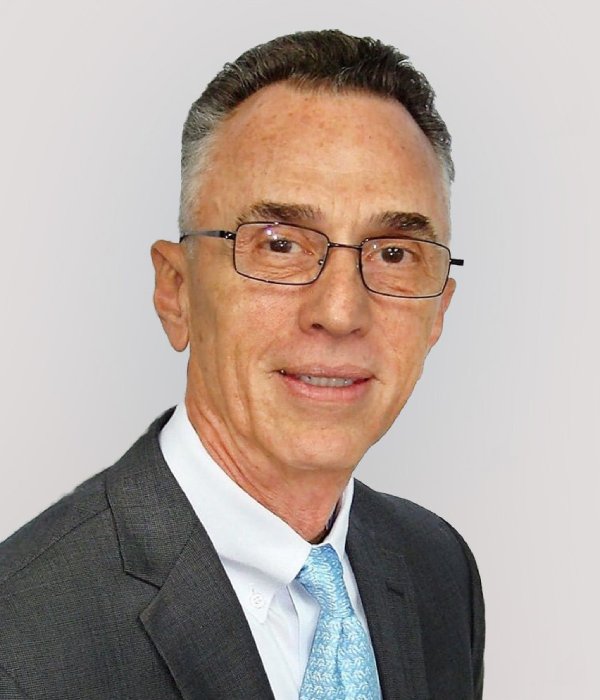 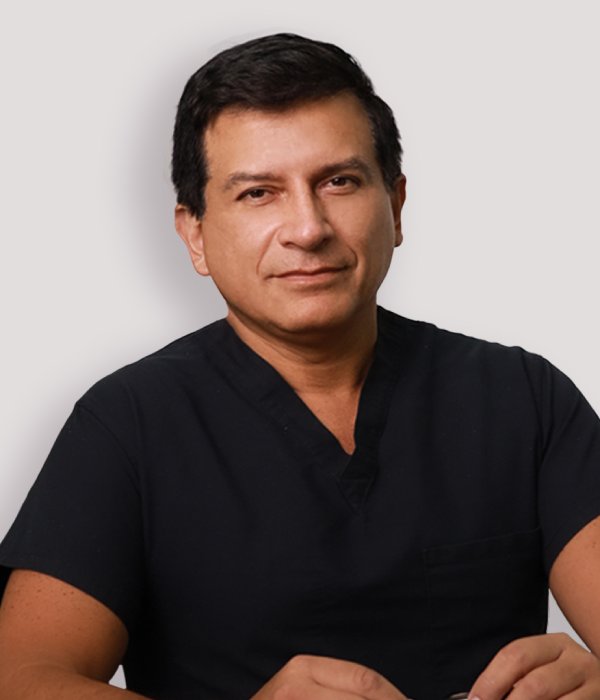 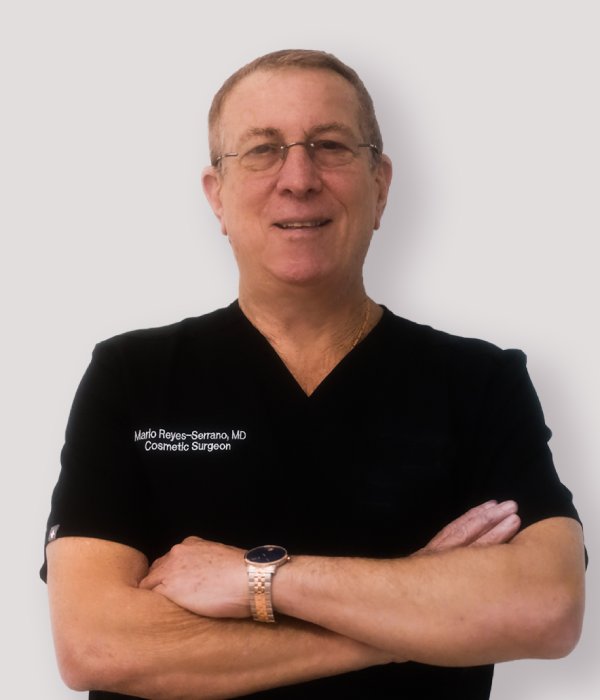 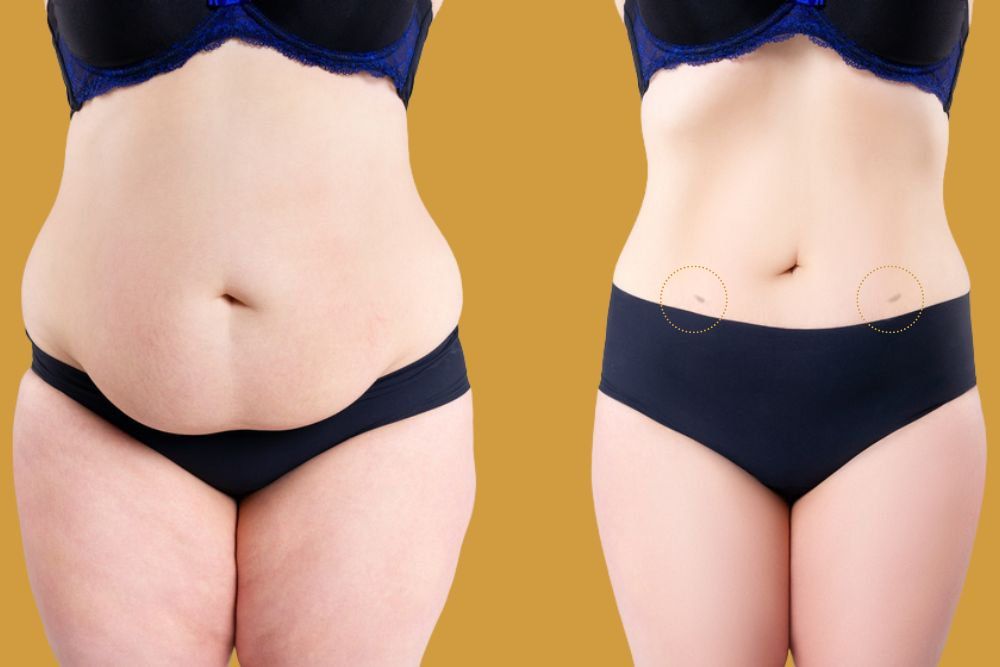 Tumescent lipo is a minimally invasive surgery and does not leave large or visible scars as you may think at first. After your surgery, you will be able to notice certain marks on the parts of your body where the cannula was being inserted. However, it is not something that should be worrying you. The cuts doctors create for the procedure are about 0.5 to 1 cm long (about 0.4 inches), and most of the time they do not require sutures.

Are There Scars Immediately After the Surgery?

After you are done with the procedure, your incisions will be visible. Some side effects might occur, such as swelling, bruising, and bleeding. However, they are not too painful, and wearing your compression garments will help you with easing the unpleasant effects and speed up the entire healing process.

Scaring is quite an individual process, and is not the same for every patient. Whether you are going to have more or less visible scars after the surgery mainly depends on your skin. Certain people have skin that is more prone to scarring and tends to heal more slowly.

Factors like age and genetics can also affect the process of scarring. But, since liposuction scars are quite small and appear as freckles on your skin, there is not much you should worry about.

How Different Are the Scars Compared to Other Treatments?

Unlike some other plastic surgery procedures, such as breast augmentation or a BBL surgery, tumescent liposuction is much less invasive. This type of procedure involves menial cutting and local anesthesia, so it is much safer and easier for recovery. Tumescent liposuction scars are much less painful and visible, and you probably won’t even experience problems recovering from them.

What Are the Most Common Scars?

As we have already mentioned, liposuction scars are minimal and not as painful as some other types of scarring. Depending on your skin type and other factors, you can expect to have some of the few most common types of scars. One of them is discoloration which comes in two types of forms: hyperpigmentation (darkened scars) or hypopigmentation (lighter scars). In some rare cases, the patient can develop:

Be aware of the fact that any of these types of scars can happen but don’t necessarily have to. It is best to consult with your doctor and let them estimate what type of scaring you are prone to and which ones might be possible

How to Remove Scars?

Tumescent liposuction scars usually fade out on their own after a certain period of time. If you are concerned about liposuction scarring, you might want to inform yourself about some scar revision treatments. These treatments will help you remove any type of marks you have on your body.

Not only can laser therapy help you with removing different types of scarring which occur after liposuction, but it can also help you speed up the recovery process. It is a non-invasive treatment and a relatively simple procedure that can be done a few times – depending on the type of scarring.

Chemical peels & microdermabrasion are simple cosmetic procedures that people do in order to remove layers of scar tissue. Usually, they are done at a dermatologist’s clinic or a medical spa and can be done multiple times.

Talk to Your Surgeon About Tumescent Liposuction Scars Before the Surgery

Before undergoing any cosmetic and medical procedure, it is important to consult with your doctor. If there is anything that is creating a feeling of discomfort or concern, be free to ask your doctor about everything you wish to know about the procedure. They’ll provide you with all the important information to keep in mind regarding the surgery.

If you are planning on getting liposuction but still have some types of concerns about it, feel free to contact our clinic, and talk to our knowledgeable and experienced surgeons. The Moon Aesthetics team will answer all of your questions and help you make the best decision for your body.

How Long Does It Take to Recover From Tumescent Liposuction?

In most cases, full recovery from liposuction happens after a few weeks. The local anesthetics will prevent you from having any serious pain, for at least 24 hours. Once the anesthetic wears off, you might get a feeling of discomfort on some body parts, but that can easily be managed with Tylenol.

Other side effects may appear, such as nausea or gorges, and an overall feeling of tiredness. Any discomfort will pass after a week or two, and after a few months, you will be able to see the full benefit of the treatment.

There are different types of scars that can appear after the liposuction procedure. However, most of them are minor and slightly visible. The incision spots are quite small, so the scars are never bigger than 1 cm.

How Long Does It Take for Tumescent Fluid to Leave the Body?

In most cases, the tumescent fluid leaves the body 24 to 45 hours after being resorbed and extracted by the kidneys. Patients sometimes get the unpleasant feeling of swollen tissue for a few weeks because the body’s natural way of responding to injury is retaining the fluids. However, you can minimize this occurrence with massages, compression, low-salt diets, and slow exercises.

Do Lipo Scars Ever Go Away?

Lipo scars are not permanent and usually go away on their own after a couple of weeks or months. If you are concerned about even getting some minor discoloration or marks, you can always opt for scar revision procedures and ensure they are gone for good. 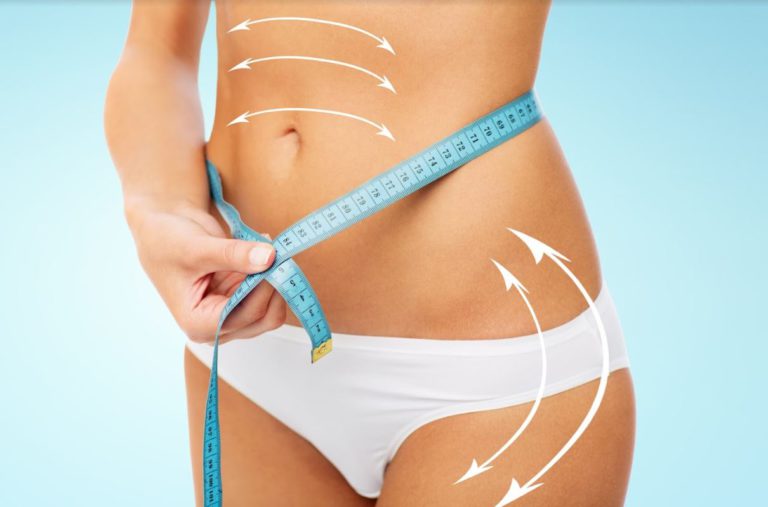 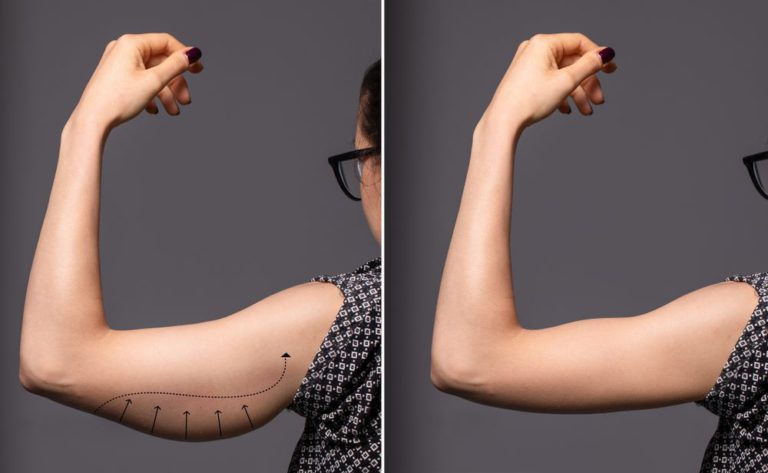 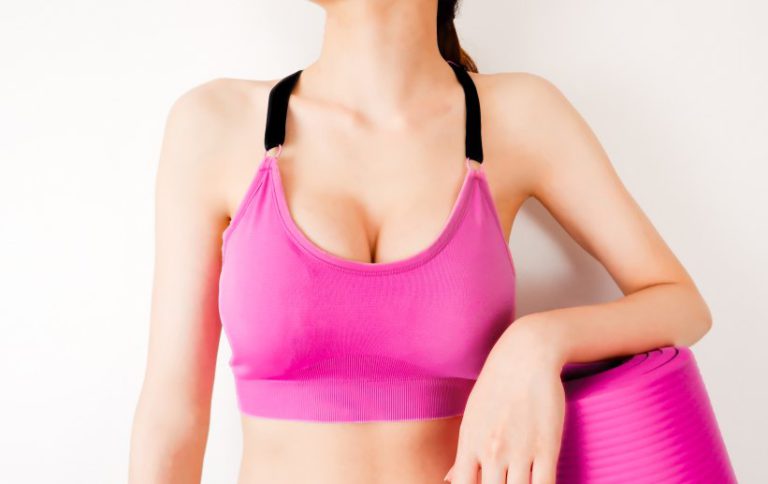 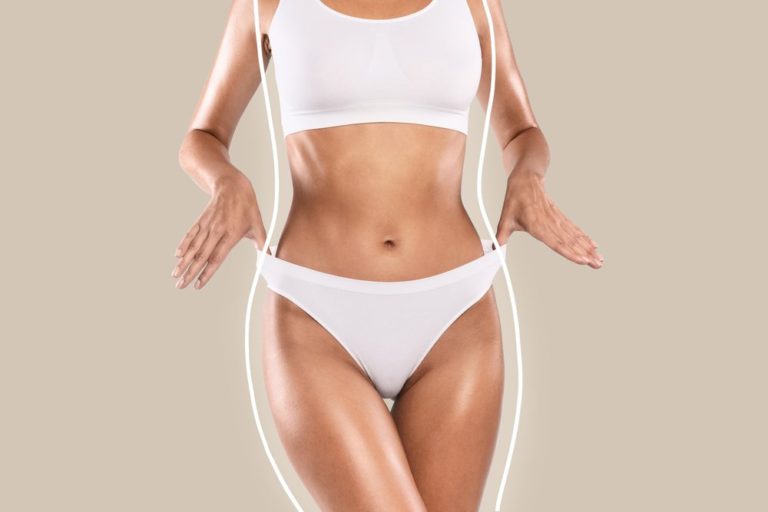 Laser Liposuction and CoolSculpting are the most popular procedures for fat removal. So, what is CoolSculpting? What is laser liposuction? What are the primary differences